Or should I say hey ya’ll.  At least that’s how we do it in Memphis. A lot has happened over the last month or so and all good things. First things first, we got hitched! 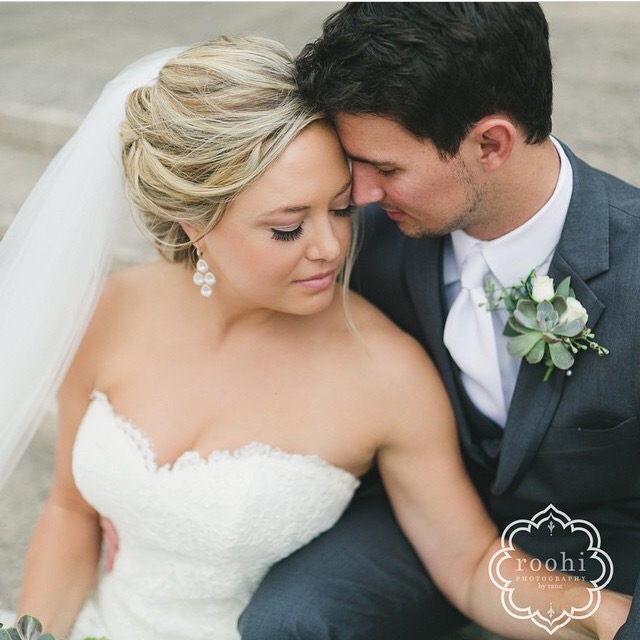 I am still waiting for all our professional photos by the amazing and talented Rana of Roohi Photography to do a full recap but it was the most perfect weekend ever! Everything came together beautifully and Peter and I just had the most chill weekend celebrating with all our family and friends. It was everything I wanted out of our wedding and so much more. Most importantly, we were able to relax and focus on each other and just take in all the details we have been planning for months and months. Not to brag or anything (ok yes I am bragging), but it was the most beautiful and most expertly executed wedding I have ever experienced! I thought I would be really nervous and stressed but instead I was so calm and was literally smiling my face off all day. It was such a joyous day and we are so happy :-)! 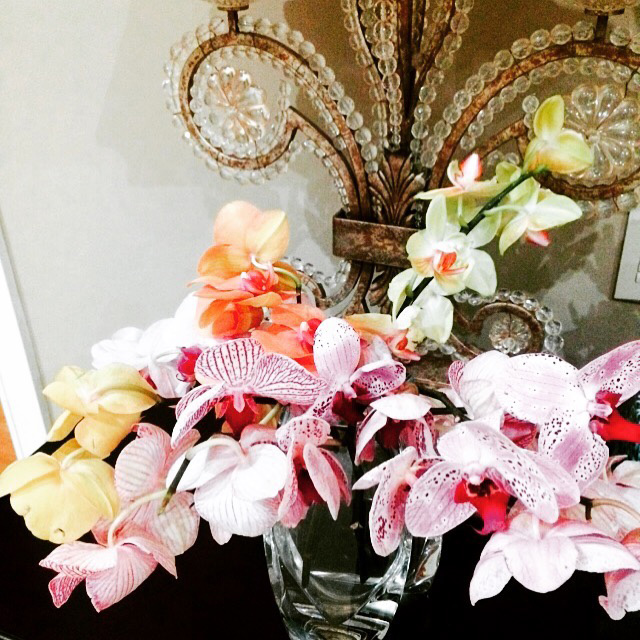 After a post-wedding brunch at my parents house (that was a bit rough), we drove over to St. Pete Beach for our honeymoon! We stayed close to home which was the best decision ever since we travel so much. Our gracious friend let us stay in her beach house for an entire week and we basically slept, ate and lounged by the pool and beach all day. I was so physically and emotionally exhausted from the wedding that I literally could not move for an entire day. Wedding are hard work! 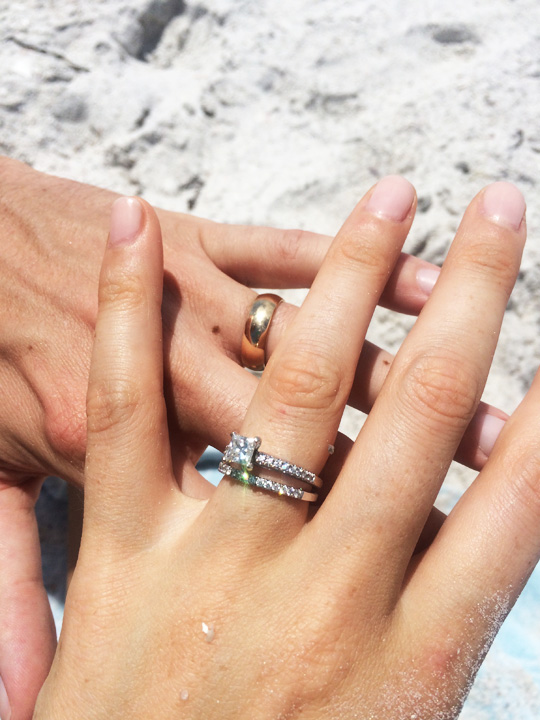 We had to drive into town a few times to get work done on my car and tie some loose ends before our big move the next week. Our friends and my sister stopped by the beach house a few times too which was so nice. Plenty of sleep, plenty of sunshine and time with my new husband is exactly what the doctor ordered. 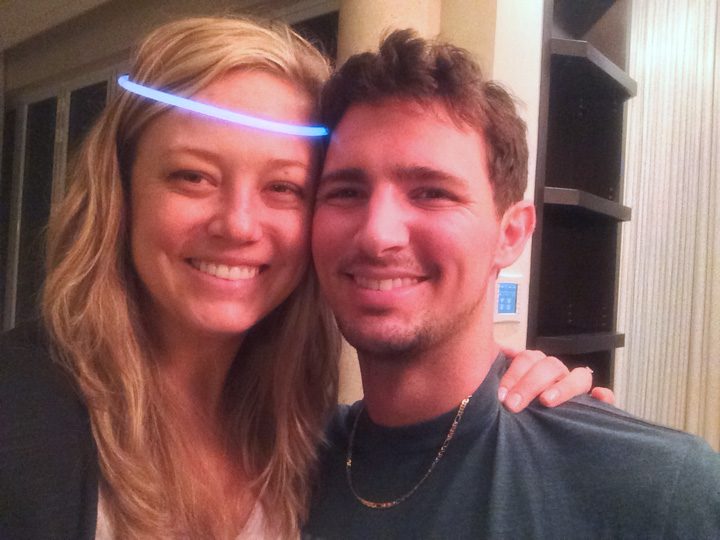 After the glorious week at the beach it was time to pack and drive to Memphis, our new home! We took about 3 days to completely pack up all our wedding gifts and my bedroom. It was weirdly emotional despite the fact that I have been living in Malaysia and China with Peter for a couple of years. For some reason, our time in Asia has always seemed temporary or like extended travel. Asia has never really felt like “home” which was a way for me to cope with the intense life of an expat. Also, I’ve never fully moved out of my bedroom in my parent’s house since I’ve come back to live with them for extended periods of time. But now that we are living back in the United States, it was time to pack EVERYTHING and officially move out of Florida.

After three days of packing, getting more work done on my dysfunctional car, and one late night of meticulously shoving everything into a Uhaul trailer, we made the 12 hour drive up to Memphis with a night-stop in Alabama. And alas, we arrived on Friday at our temporary apartment on the 3rd floor to realize that OH THERE’S NO ELEVATOR. YEAH. So the two of us had to carry ALL OF OUR STUFF up two flights of stairs, OH MY GOD. It was actually one of the hardest physical challenges I have ever encountered which is saying something. I honestly thought I would not be able to do it, like my legs were physically unable to propel me up the stairs. BUT WE DID IT IN ABOUT AN HOUR. SAY WHAT. It was almost as exhausting as our wedding weekend. Whew.

But the excitement was far from over because that weekend was also the Beale Street Music Festival! 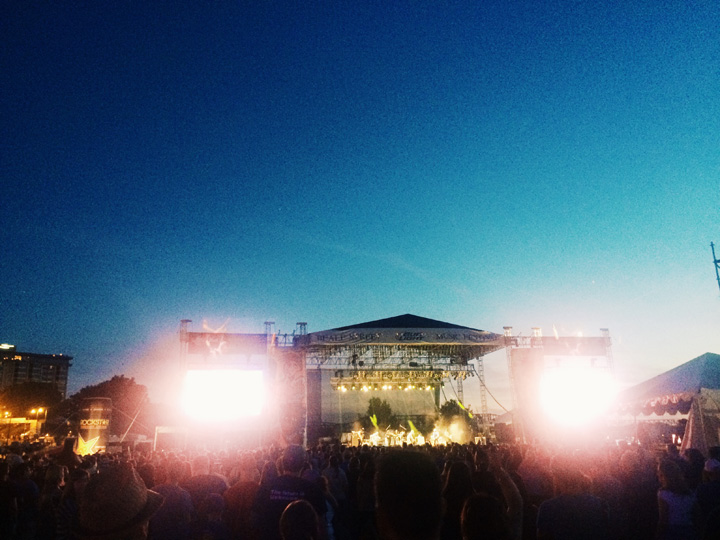 On Saturday afternoon we made it to the river just in time to catch the end of Flogging Molly and then we saw the super fun and retro set by The Bleachers. It was so 80’s, we loved it!

On Sunday we arrived earlier to see Hozier (not my favorite) and Ed Sheeran!! HOLY MOLY ED SHEERAN IS SUCH AN AMAZING PERFORMER SAY WHAT. It was probably the best live performance I have seen, ever. Honestly, Peter and I were blown away, especially when he played I See Fire. Best concert ever!! 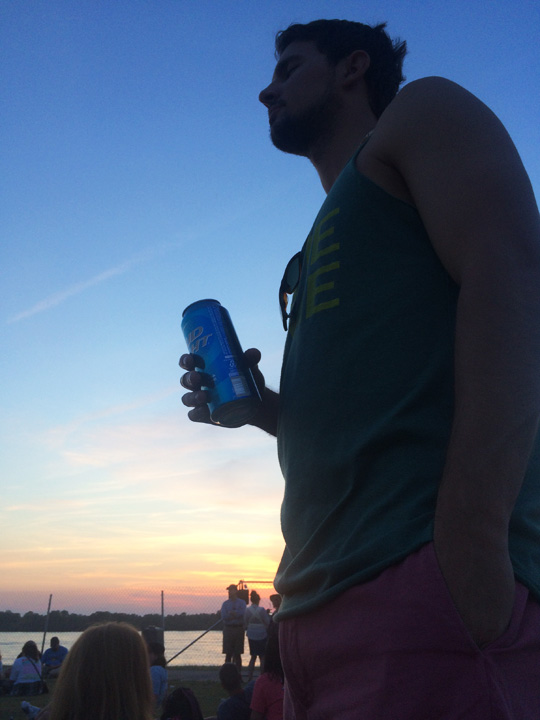 The next week we went hard-core house hunting then flew back to St. Pete on Wednesday! Hahaha, we just can’t stay away right? Peter flew out to Denver with his friends and I stayed to celebrate Morgan’s graduation from UT! I am so proud of my baby sister ;-). 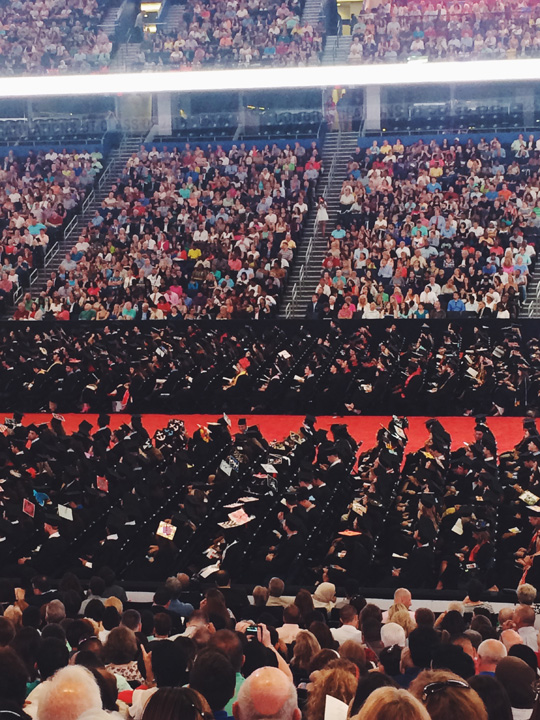 After that amazing weekend back at home with my family, we flew back to Memphis and Peter started work while I continued house-hunting like a mad woman. We continued our Memphis in May fun at the big BBQ competition Thursday night where we partied at a friend’s team tent. Memphians take their BBQ very seriously. So do we: 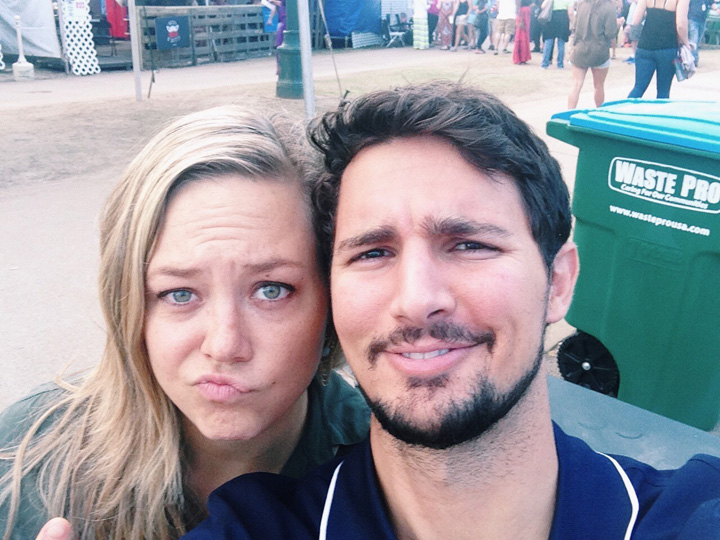 I made Peter eat fried Oreos, he was grateful to never have to eat them again. 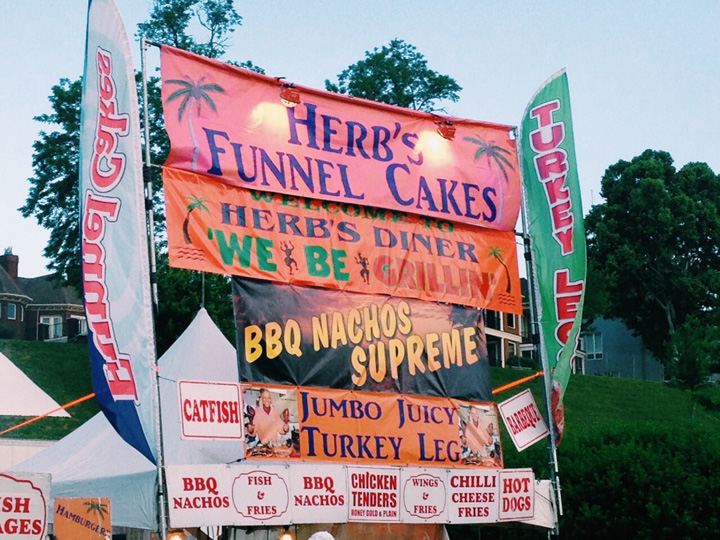 The next day was my 27th birthday! We celebrated with a double feature at the movie theatre, watching Pitch Perfect 2 and Mad Max back to back. Because we are nerds. We continued the birthday celebration that weekend with some house hunting and clothes shopping which is always awesome. I have the best husband :-).

And that’s what’s been happening over here in Memphis. We are in the midst of watching the Lightning in the playoffs and house-hunting which is taking up a lot of time. But we are married and living in the United States… life is pretty good.