This weekend was the DIS short study trips with your core program group. I went with my European Culture and History:Prague group to southern Jutland to see how the history of the Denmark-Germany border region has shaped contemporary Denmark and people’s memory and identity. The trip was so much fun despite the foggy, rainy, and cold weather. Of course right now it is sunny and beautiful outside… figures.

After a long bus ride, we arrived in Sønderborg where our tour guide Thorsten showed us around his hometown and talked about the German minority there. The town was very cute and small with many building with German architecture. 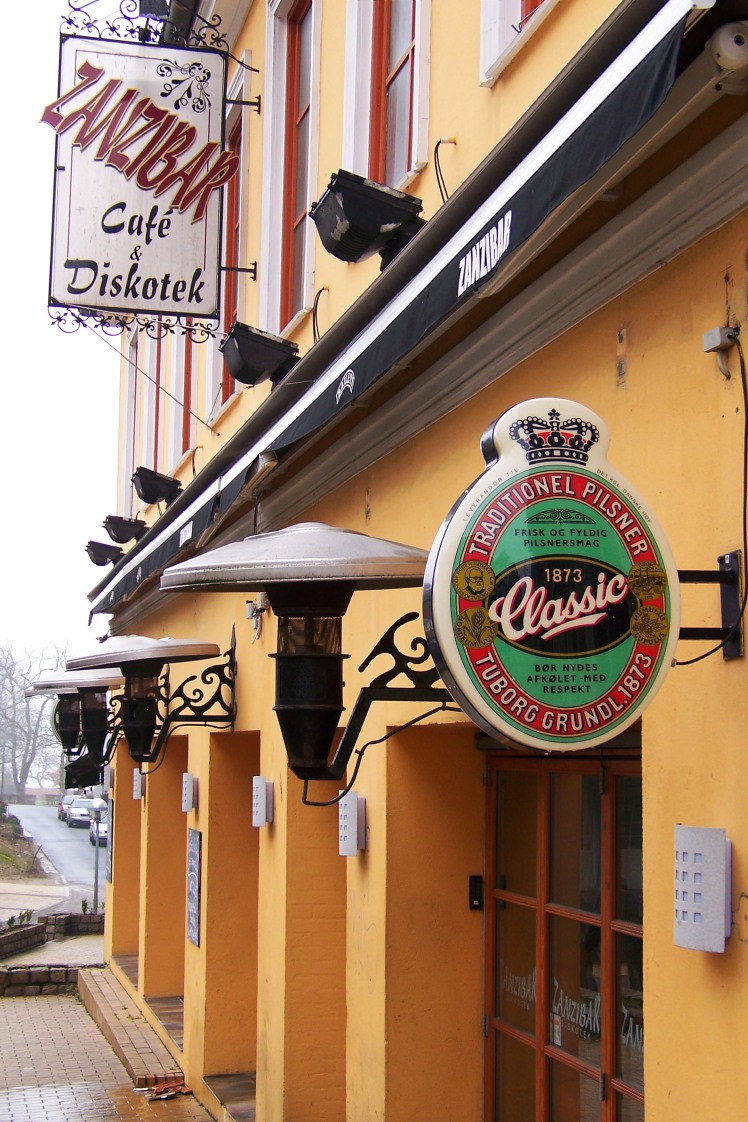 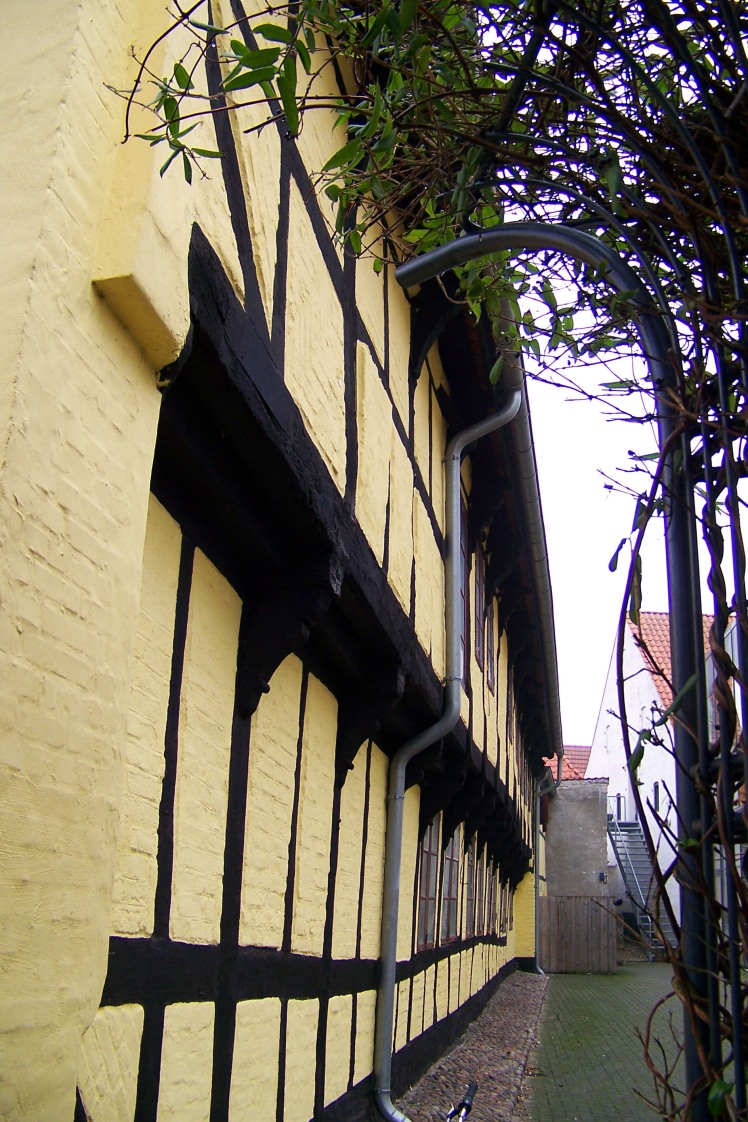 Thorston took us to Dybbøl, where Prussian and Austrian troops invaded Jutland in 1864 and Germany took over parts of Denmark. Too bad it was foggy and cold, but still beautiful.

After Dybbøl, we crossed the border and arrived in Flensburg, Germany. Although Sønderborg and Flensburg are not very far apart, they are very different. Flensburg is a much larger city and obviously German with mostly German signs and louder pedestrians, the European version of Americans for sure. The architecture was beautiful and many shoes hung from the lines between the buildings, so funny. Interesting fact: Flensburg was the last capital of Nazi Germany when the remaining Nazi officials and interned Jews and other people arrived here at the end of the war. After the tour, some of us wandered and got crepes. I had a crepe with nutella and it was soo delicious. Yum. 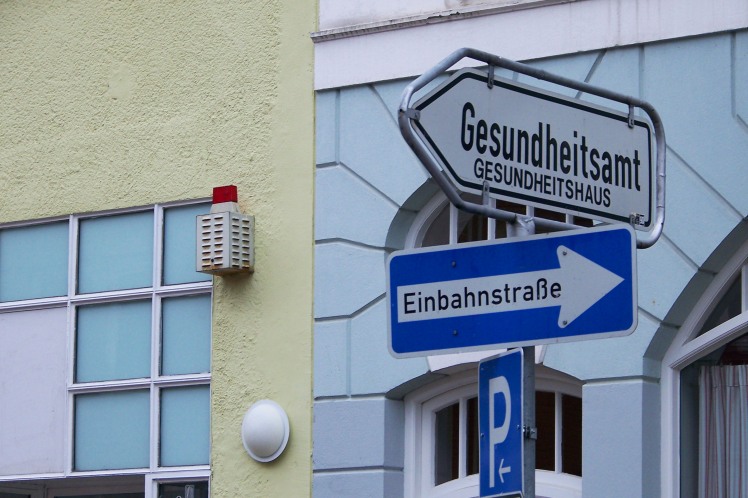 We had a traditional Danish dinner at an inn, or kro, were sufficiently stuffed. In Denmark, a town is defined by having a church and an inn. Danes say that people go to the inn after the church, and think about the inn while in church but not the church while at the inn. Haha.

In the morning we had a Scavenger hunt exploring Ribe, which is the oldest city in Denmark and once a Viking village. The city is small and famous for its elaborate, painted doors. 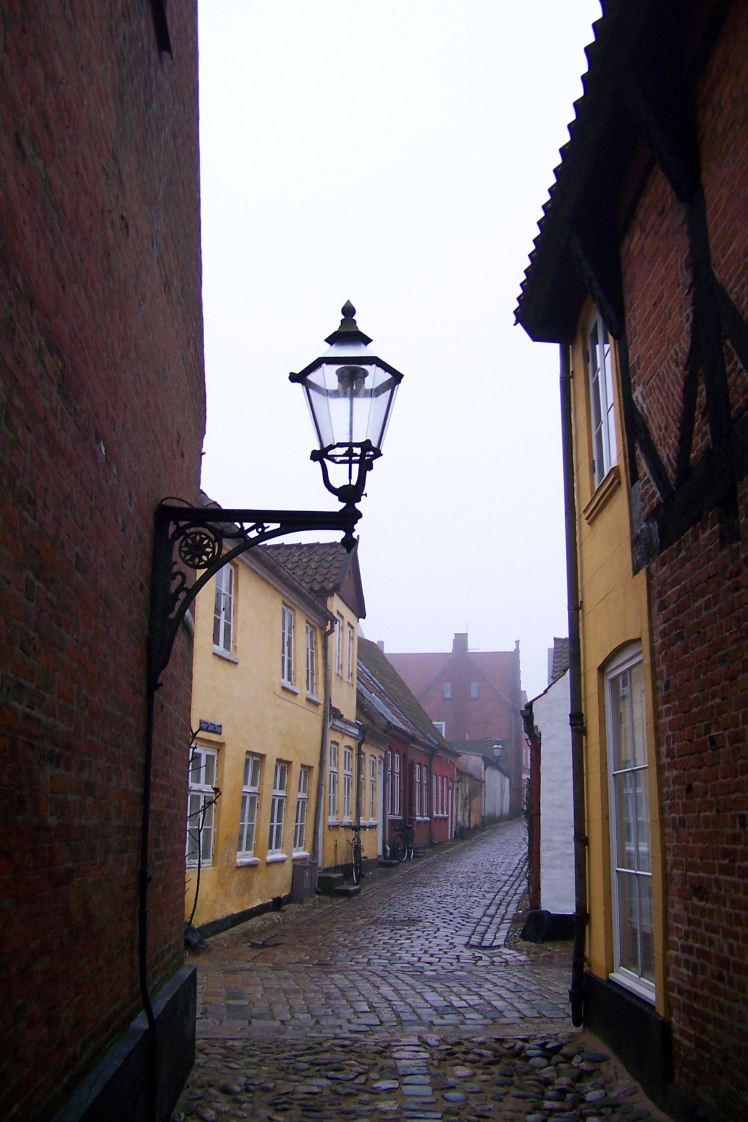 In the afternoon we visited a music and theatre Højeskole, a school Danes can attend to learn whatever they want without rigorous class or grades. We did a Polish dance, sang the Itsy Bitsy spider in Danish, performed a short piece from the Sound of Music, and ate delicious cakes with the students. They have an amazing music recording studio that Alexi would salivate over, so this is for you. Yay Protools! 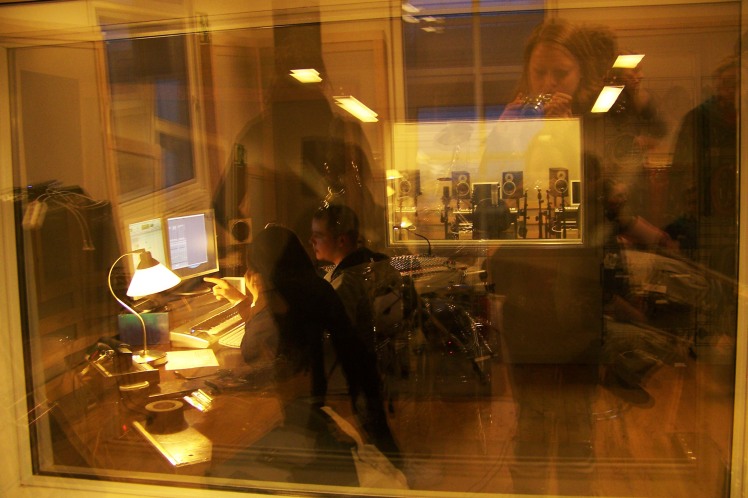 After a fun night of bowling (I won twice and broke 100!) and drinks at a small bar with our Danish student friend Tua, we visited the Ribe Viking Museum. They had crazy models of actual people, villages, and boats. Awesome. 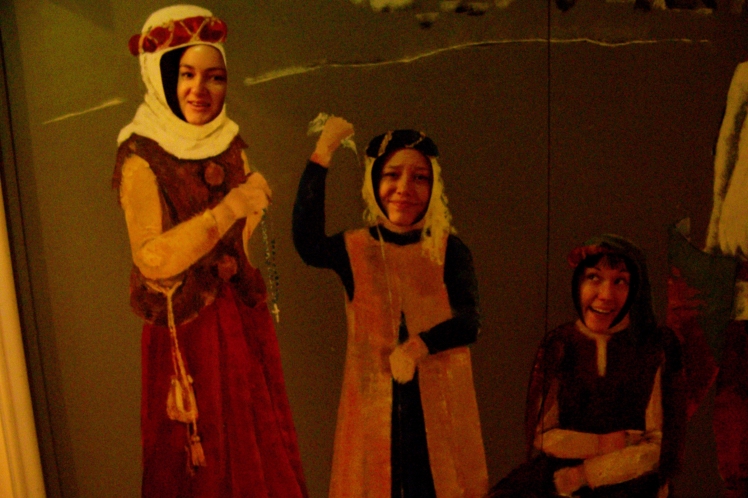 The Ribe Cathedral! We climbed 200 or so stairs to the top for an incredible view of the city, even through the fog. 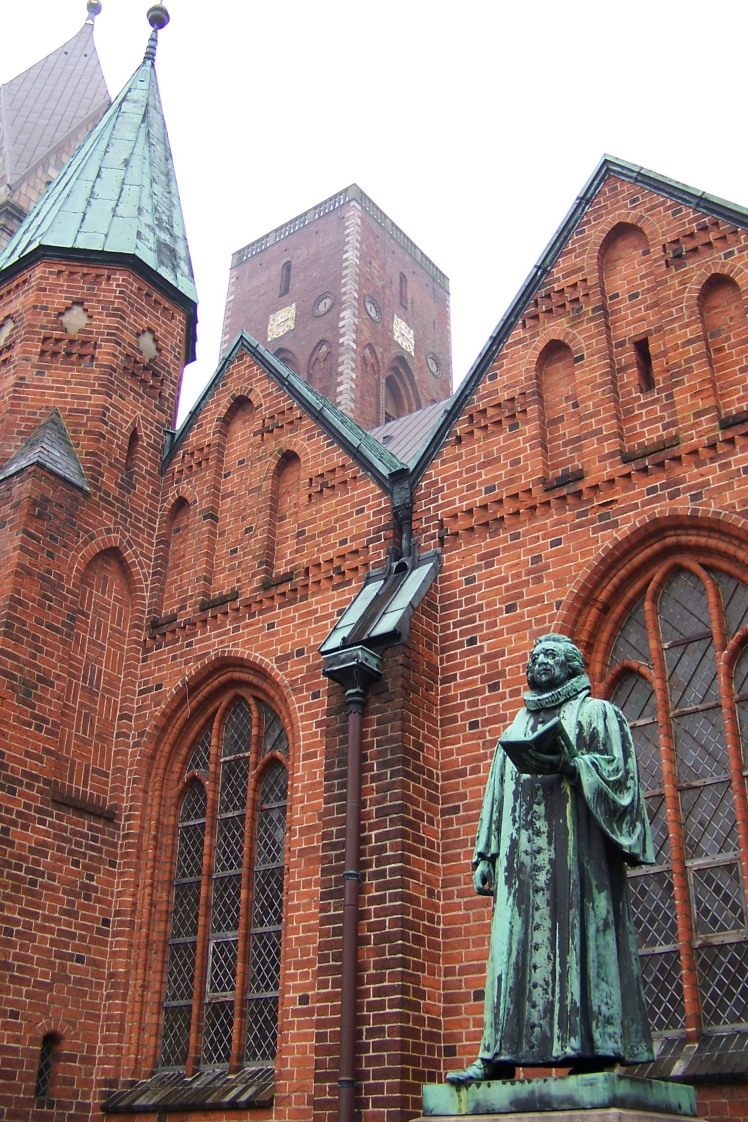 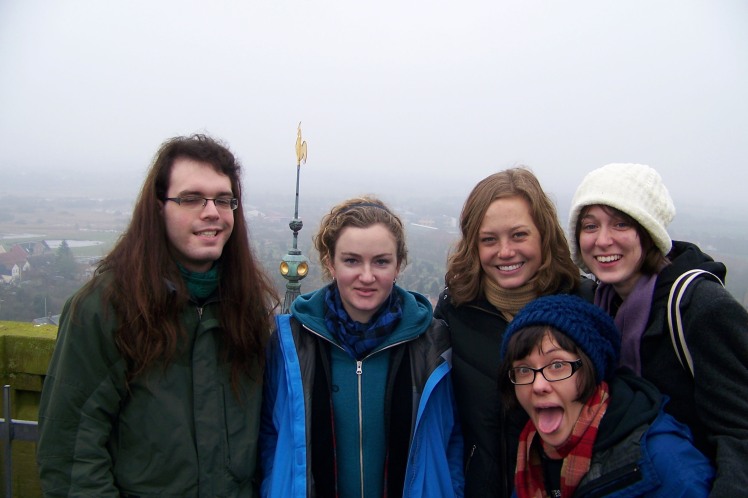 Inside the Cathedral was a mix of the old and some gaudy new. But it must have been grand for the Ribe residents. One of the pillars is marked about 7ft high when a great storm in 1634 flooded the cathedral. A model of the ship “Maria” by B. Cl. Jensen of Ribe hangs in front of one of the windows.

This trip was so much fun. It was great to get out of Copenhagen and see the other side of Denmark, smaller towns and countryside. Of course it was great to come home too. I can’t wait to learn more about Prague and prepare for the long trip! It was also great to travel with my Prague group and make some cool friends. And so begins another week!

Countdown to Alexi, Prague, and Mom…… less than 4 weeks!