Friday afternoon, we were back at the beach. 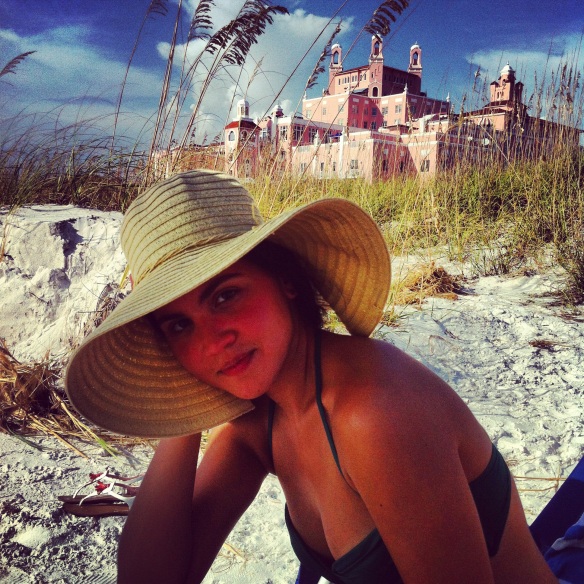 The sun was hot. 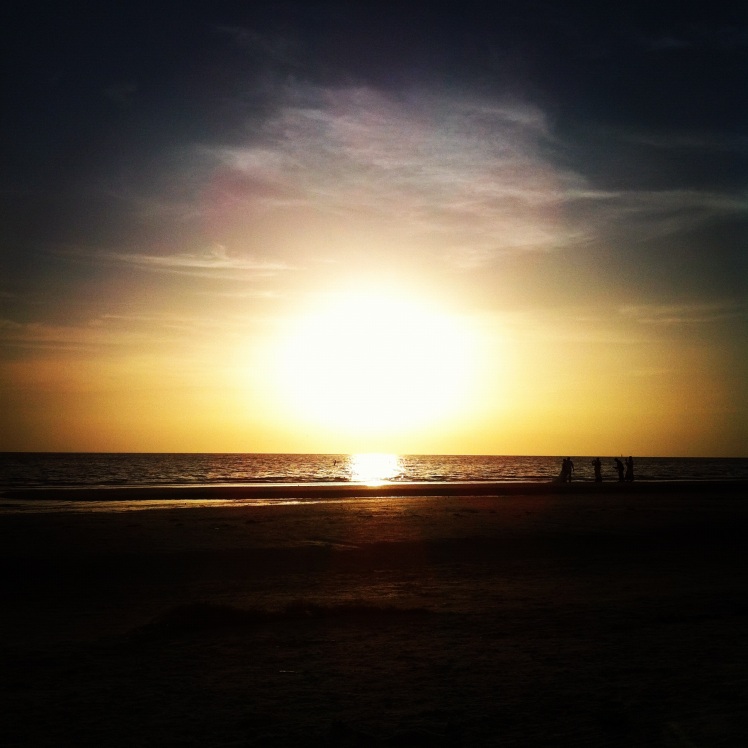 The sky was clear. The surf was blue. The dunes were white. The Don Cesare was pink. 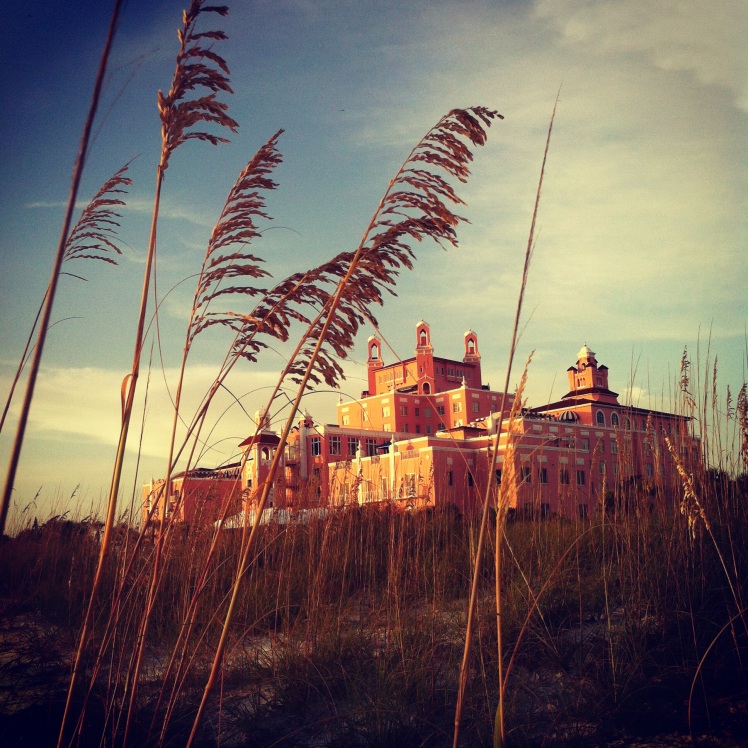 We stayed until the sun set. Not before devouring another BBQ feast. And at least 4 different desserts. The Chmielewski’s have a raging sweet tooth. It’s genetic.

We took pictures. Lots of pictures. 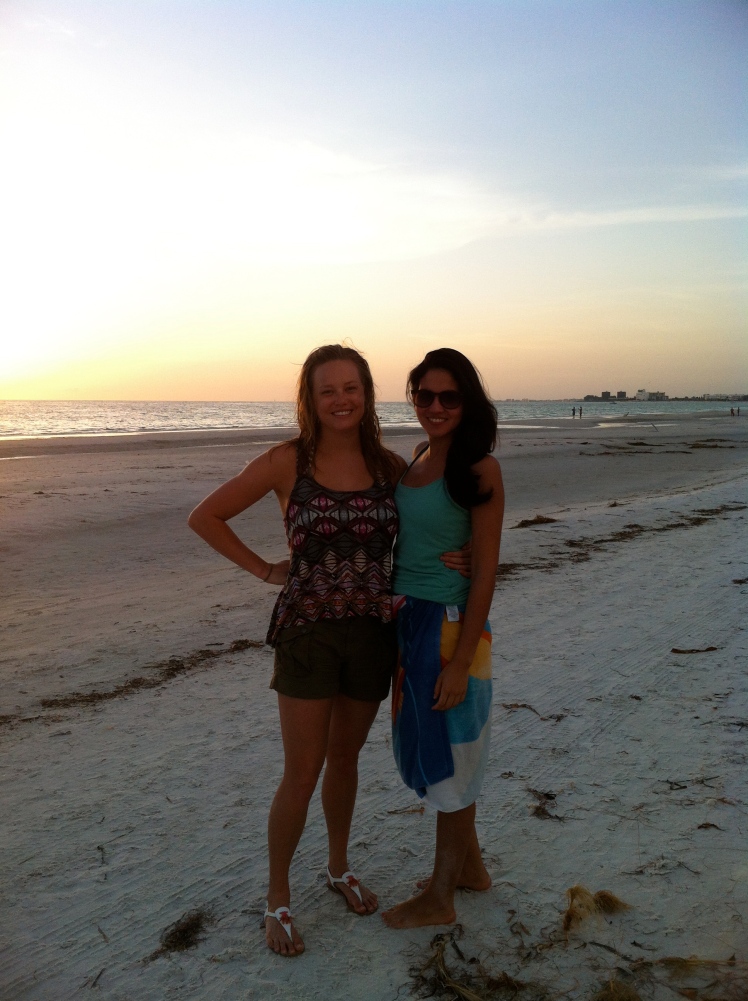 Then there was the family drama that played out on the beach. But I’ll save that for another post. It was epic. Confrontation and ownership rights run in the Chmielewski family too.

Once the sea swallowed the sun, Carina and I headed home and prepared for First Friday in St. Pete. We met up with my cousin Jordan, her boyfriend, and friends. Downtown was packed and was such a blast.

What could make this weekend better?